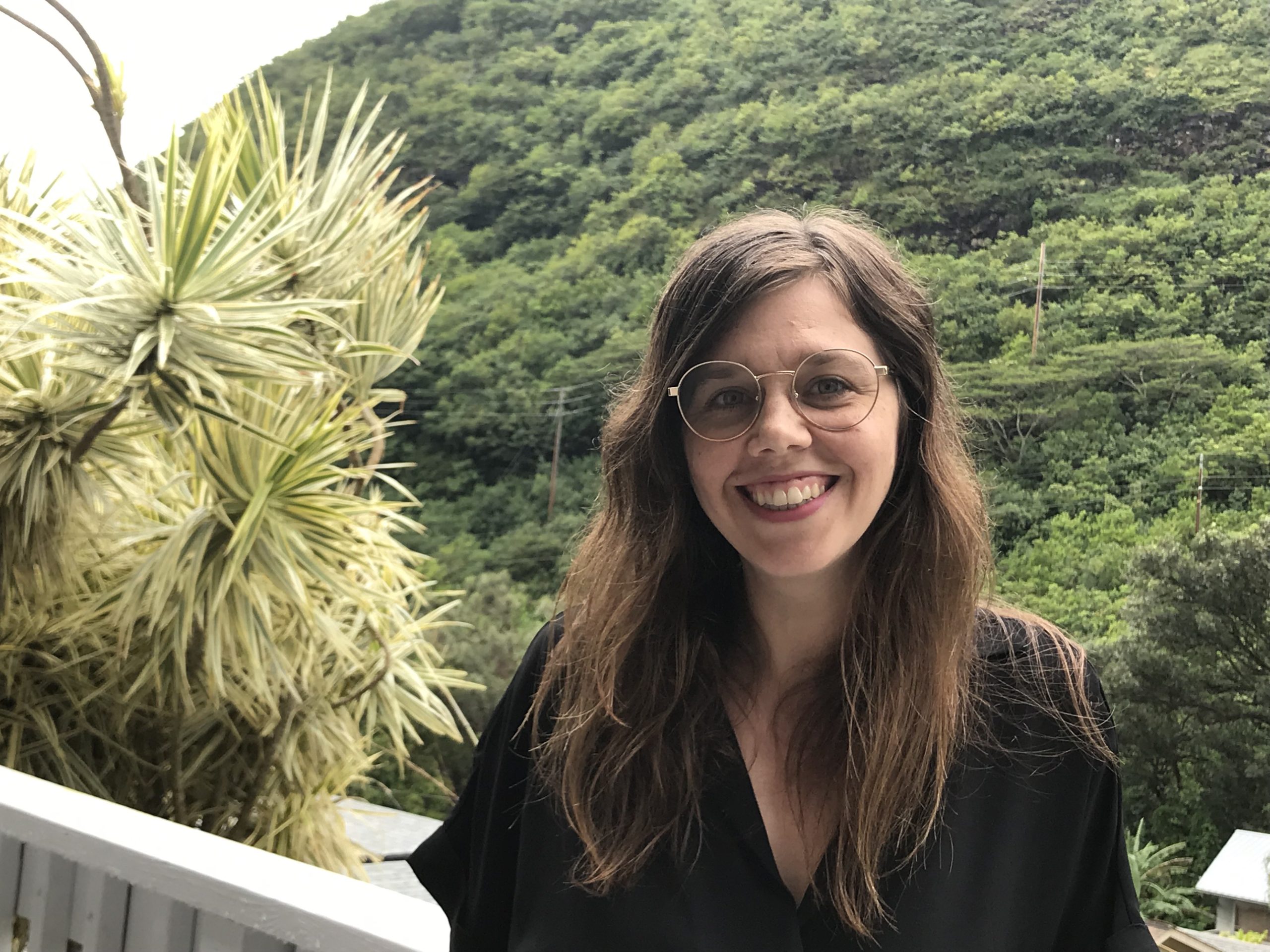 My primary teaching and research interests include 18th and 19th-century British literature and culture, histories of British empire and slavery, posthumanism, and Black studies. Within 18th century literature and Victorian studies, my work focuses on animal-human relationships, liberalism, empire, and the cultural histories of slavery. I am particularly interested in formulations of animal subjectivity, the politics of pet keeping, and the racialization of animal-human relationships alongside the construction of racialized animality.

My first book, The Political Lives of Victorian Animals: Liberal Creatures in Literature and Culture (Cambridge University Press 2019), examines how the shifting politics of the Victorian era affected representations of animals and animal subjectivity, and seeks to understand how these representations critiqued Victorian liberalism. Through readings of animal welfare discourses and novels by Charles Dickens, Lewis Carroll, Thomas Hardy, and Oliver Schriener, I argue that conceptions of animal subjectivity provide new ways of understanding the contradictions within Victorian liberalism and demands for democracy throughout the period.

My current book project, Afterlives of Animality: Race, Slavery, and Human-Animal Relationships in the British Empire, examines intersections between race and animality, and the racialization of animal-human relationships, in the cultural histories of British slavery and empire. This project examines how the materiality of our relationships with animals - eating animals, using animal products as both currency and rebellion, keeping animals as pets, and protecting animals, for example - worked as part of a larger racializing assemblage to delineate racial categories. This project not only nuances practices of dehumanization, but also takes seriously the production of whiteness in relationship to Blackness and animality. This project is wide-ranging, and examines texts such as travel narratives, novels, periodicals, and memoirs, among others, from the 17th century through the late-Victorian era. You can find a chapter from this project in issue 29.2 of Qui Parle.

For an example of the kind of classes I teach, check out my graduate-level syllabus on the Undisciplining the Victorian Classroom website.